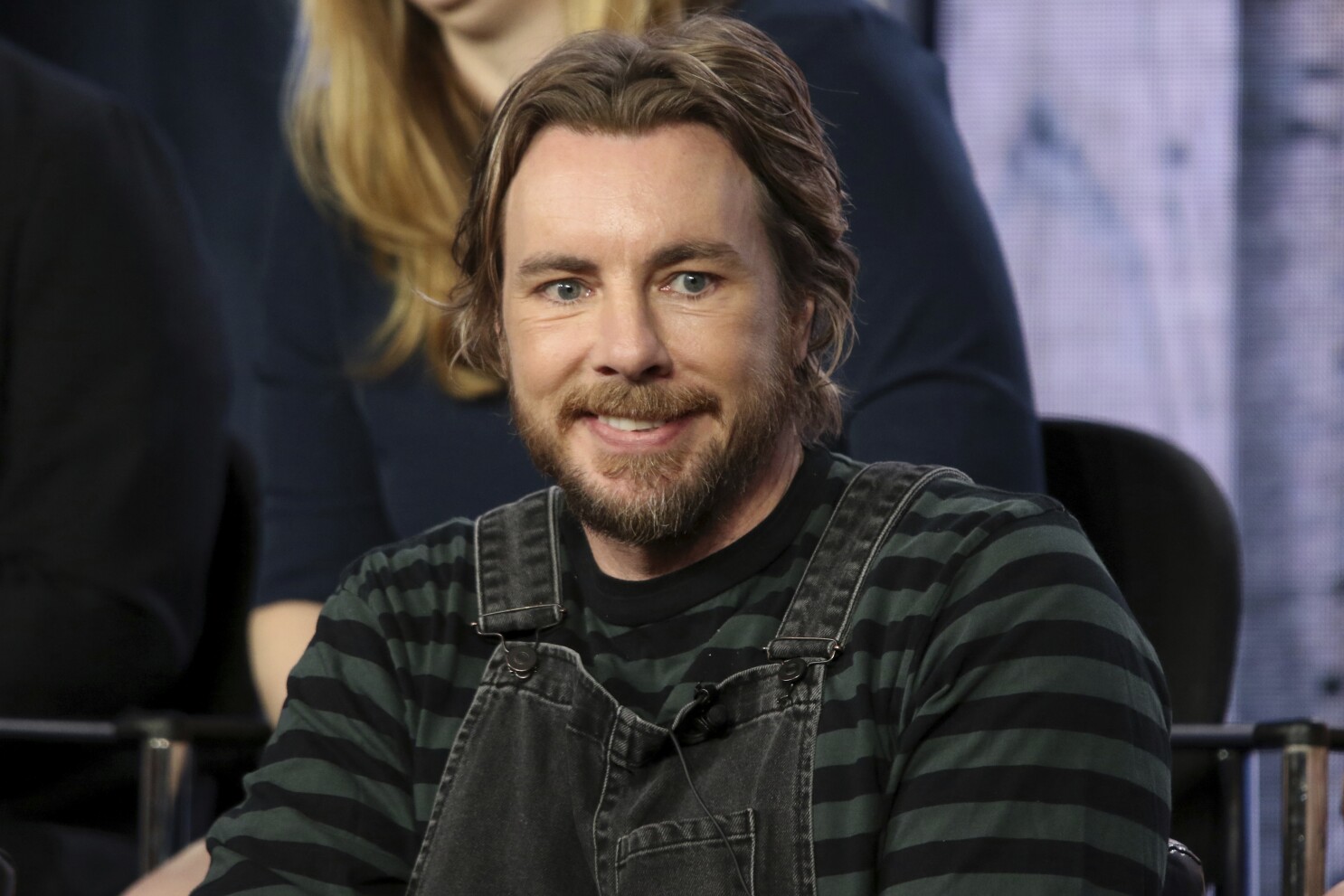 While Dax Shepard has had many successful projects,

At some of his lowest points, he couldn’t help but wonder whether it was a better idea for him

to step away from acting and the entertainment industry.

He spoke about some of his insecurities on The Tim Ferriss Show,

such as going through a three-year period of self-doubt where he felt he wasn’t an actor but rather a writer and a director.

He reflected on what happened when his film CHiPs didn’t pan out as expected, and consequently,

ChiPs 2 would never see the light of day. Shepard recalled that he was confused about his next steps.

He said, “I did not have that identity anymore. And they had already commissioned CHiPs 2.

I was already beginning to write that. And I got very depressed for three or four months, maybe more.”

At that point, he was so depressed that he even considered stepping away from the industry and retiring,

asking himself questions like whether he had enough savings to get by without feeling pressured to work.